The DRAFT schedule of fees for the upcoming season has been created in the leanest form possible. The fair play awards, CWSA scholarships and the added cost for provincial competitions have temporarily been removed. The Alberta Soccer Member Fees have also not been included in the total cost of the team fees, and will instead be paid by the individual player upon registration. This fee will be $15 for all players.

All team registrations will be accepted on a first-come first-served basis.

Teams will be accepted into the league in divisible groups of 3. If we cannot put the last 1-2 teams who have registered into a cohort, they will be placed onto a waiting list until a third team can be found.

Due to current  restrictions in place, teams and players are limited to participating in one program ONLY. This means that teams and players must choose  between boarded and boardless, and will not be able to participate in both programs this season. Players will also not be able to play in any other soccer league, coed league or any other sport where social distance cannot be maintained.

Be sure to check with your players that they will meet the requirements of just one Sport Cohort prior to registering your team.

Due to COVID-19 restrictions, the CWSA Indoor 2020-2021 season will be a ‘Cup Competition’ and will have no bearing on future seasons and is not regular season league play. When normal league play can resume again, alignment and team placement will revert back to the standings from the Indoor 2019-2020 Indoor Season.

Upon registration, teams will select which level they are best suited to play in. Teams will then be placed together with other teams who have indicated the same or similar level of play.

The below format has been chosen in order to provide our teams with a consistent and regular game schedule throughout the season, and to provide as much variety of competition as is currently possible while abiding by all AHS and ASA rules and guidelines.

The season will be split into 3 rounds. Each round will consist of 6 games each to make up an 18 game season. In each round, groups/cohorts of 3 teams will play a triple round robin. The rounds will be scheduled in 6 week blocks, followed by a 2 week break* from game play. New cohorts will then be formed after each round based on the game results from the previous round.

*The current Alberta Health Services (AHS) rules state that in order to re-shuffle sport cohorts, there has to be a 14-day period between completion of play in the old mini-league/round and the beginning of the new mini-league/round.

Below is a explanation of how each of the 3 rounds will work: 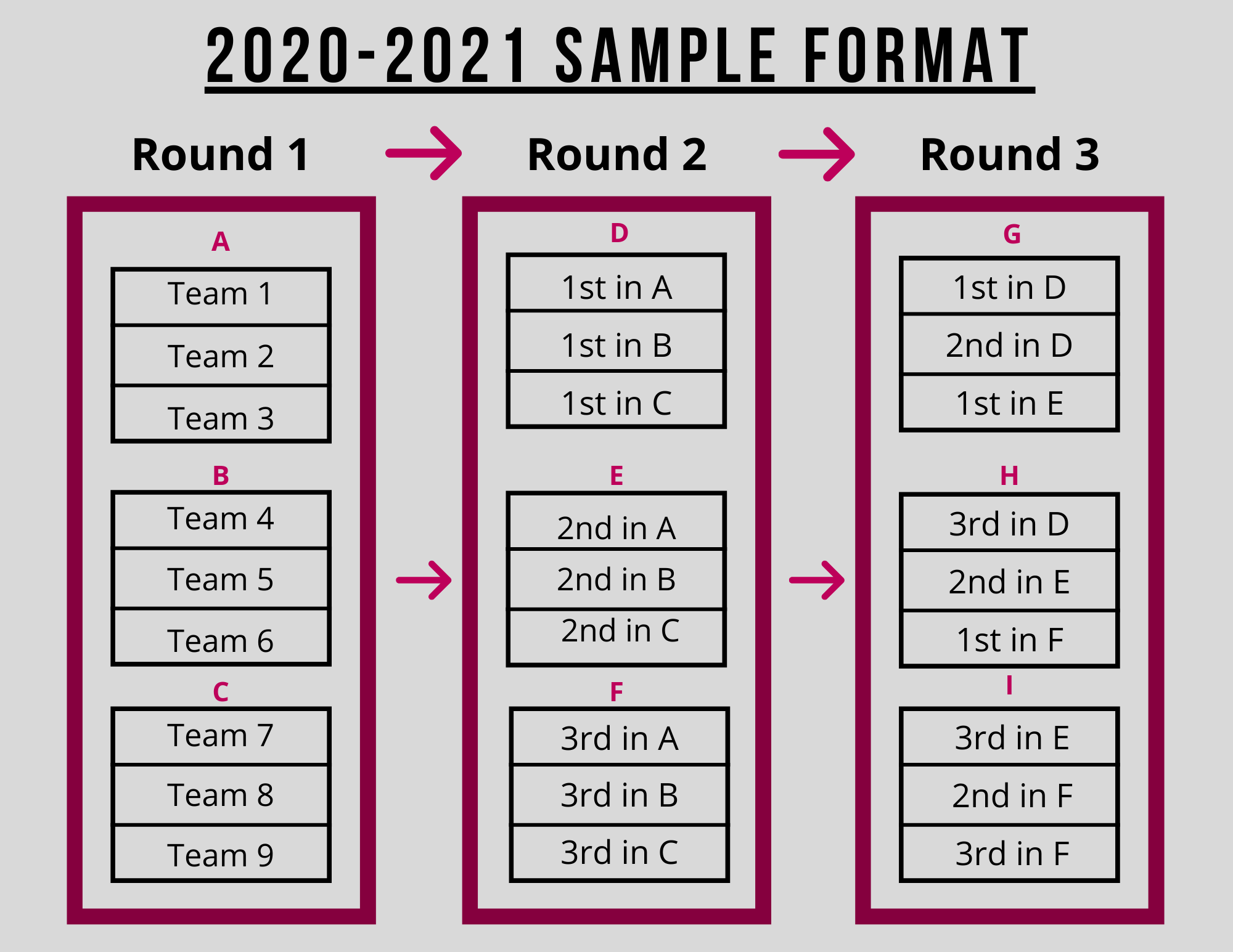 # of Players that can dress and play in a game: 15 Players

*Games will only be scheduled at these secondary locations if there is an Airdrie, Cochrane or Okotoks based team in your division 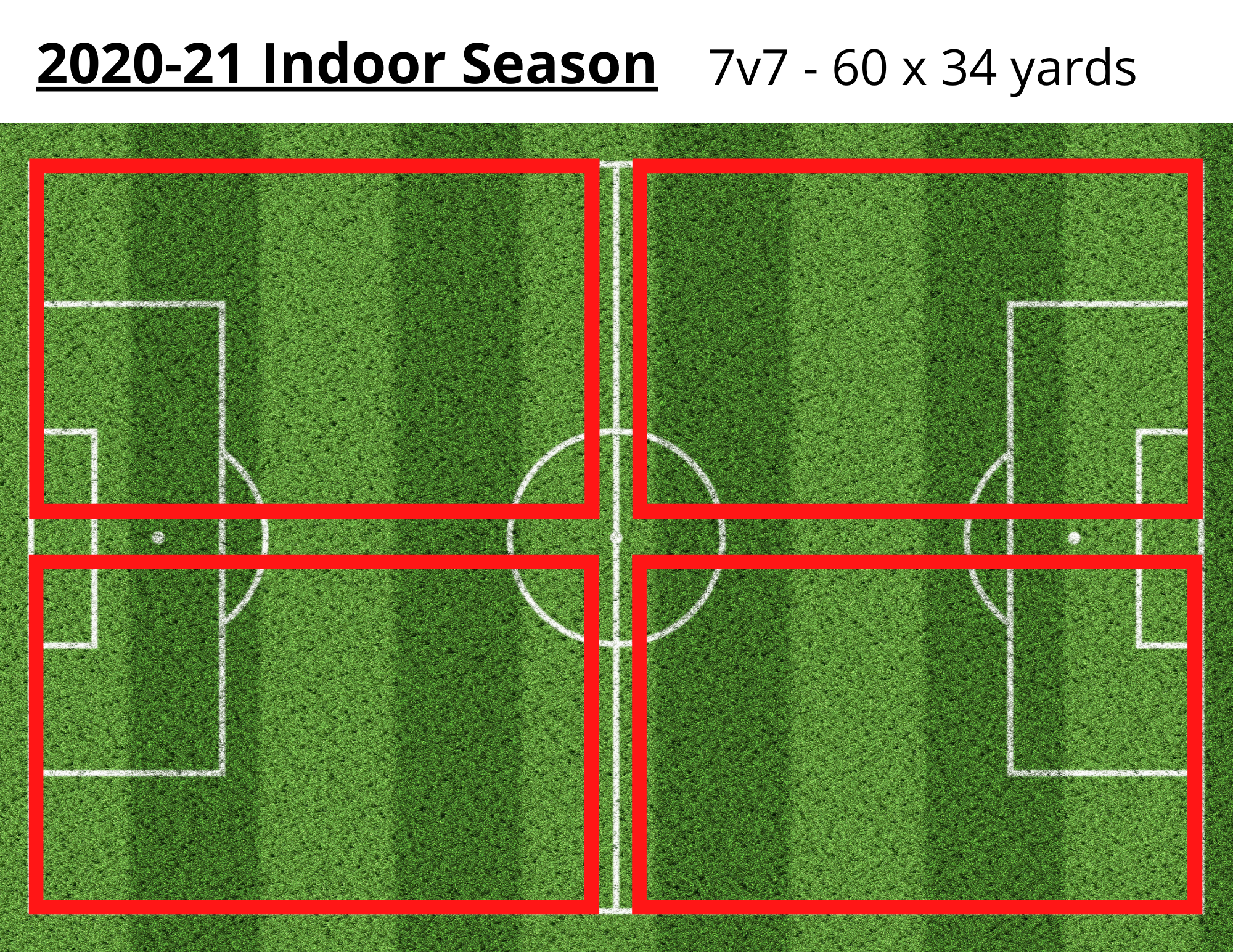 please email office@mycwsa.ca and derek@mycwsa.ca with any questions about the upcoming Indoor 2020-21 season.