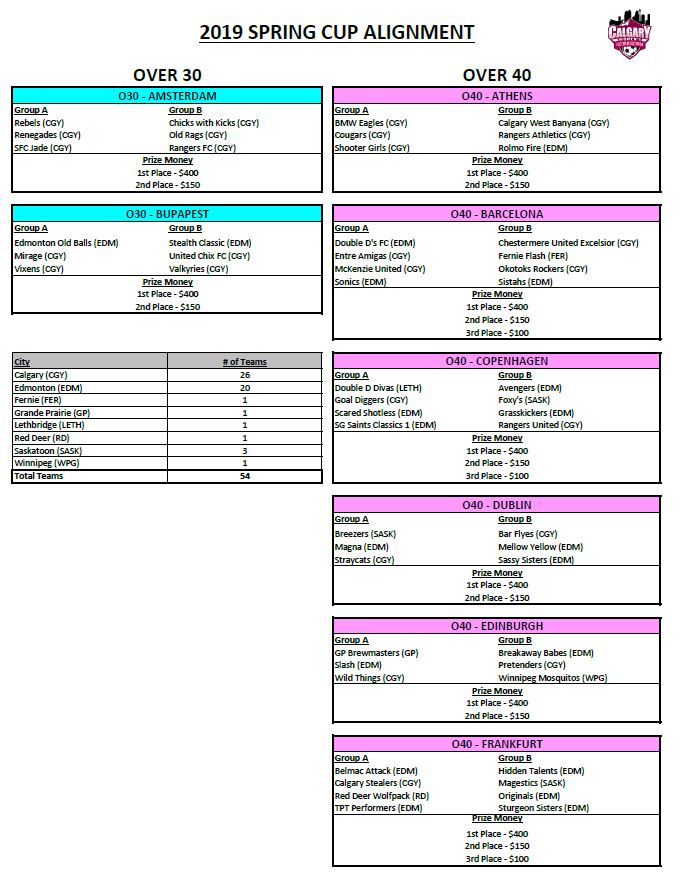 Tournament Rosters are due to the CWSA office no later than Friday, March 8th, 2019

• Team Managers, please fill out and email your completed roster to office@mycwsa.ca

• All players must be registered for the Indoor 2018/19 season with their sanctioned soccer league to be eligible to participate.

• Please check-in with Tournament Headquarters prior to your first game to pick up your game sheets and to double check your tournament roster.

• A Guest Player Form must be filled out for CWSA teams with guest players who are registered out of district.
• Out of town teams only need to fill out the guest player form if they have a guest player who does not normally play within that team`s normal sanctioned league.

• Any teams from outside of Alberta wanting to participate must have an approved travel permit from your provincial association showing that your players are registered within your soccer district. 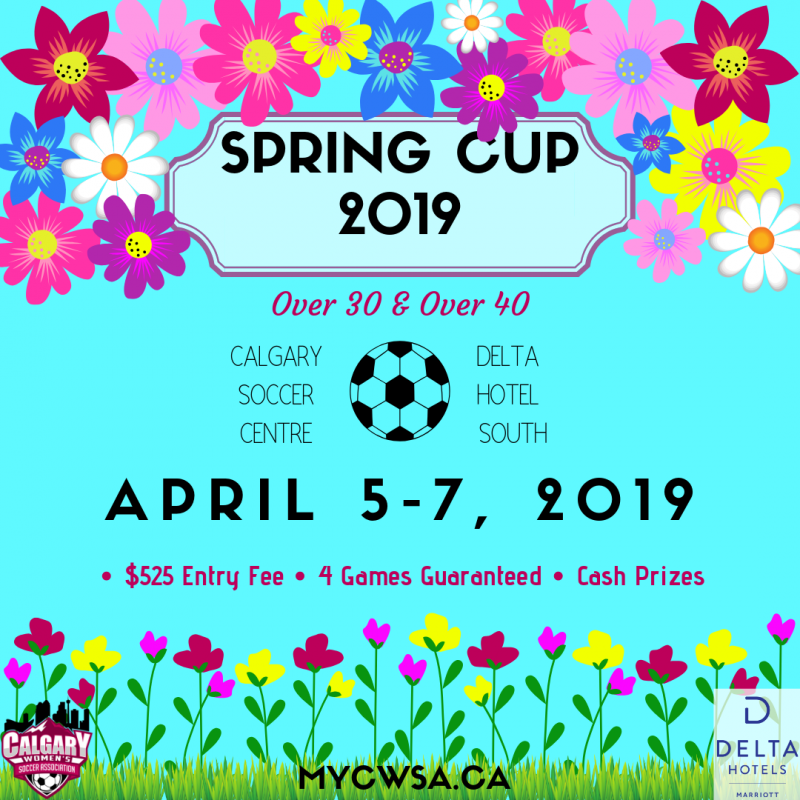