Alberta Soccer will NOT tolerate abuse of officials. 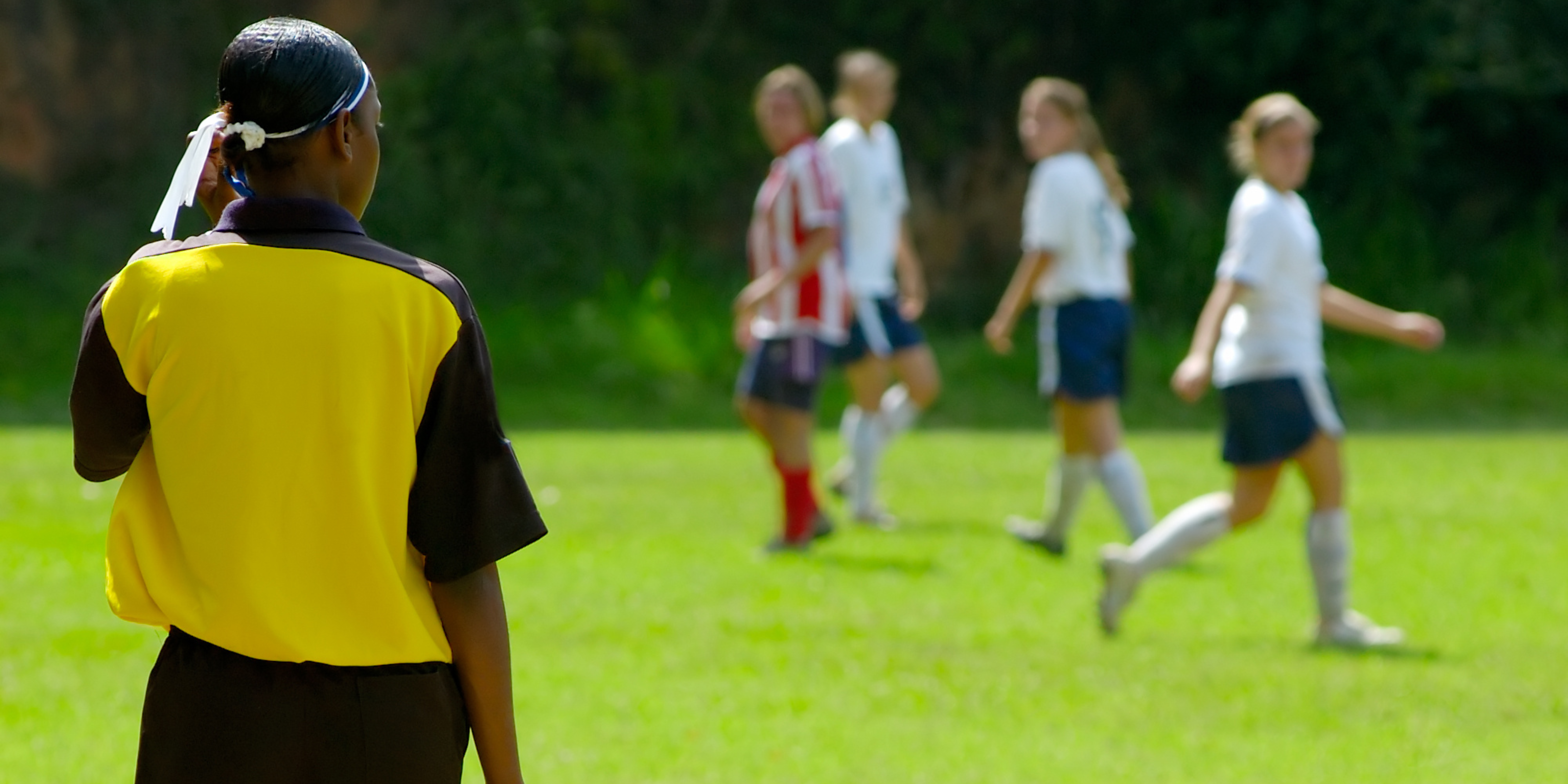 see the text version below, or here

RE: Abuse of Officials

2022 has seen everyone returns to the pitch with great excitement for players, coaches and officials after an unprecedented time off. Even with all the positive aspects gained from returning to game play, there is the negative effect coming into play which is the abuse of referees. There was an increase with the indoor season and the outdoor season is already showing a troubling trend.

Alberta Soccer still has a deficit of referees. The abuse will not assist in recruitment and retention of referees.

If there are no referees, there is no game!

As we move through the season and the competition increases, we must assure all interactions are done in a respectful manner. The ASA will NOT tolerate abuse of officials as they are the third team on the pitch and are essentials to the game moving forward.